A new virtual form of âtime travelâ could be employed to help victims of traumatic experiences overcome their ordeals.

In a computer generated âvirtual worldâ, participants can move about and interact with their environment in a similar manner to how they would in the real world.

âIn virtual reality, the brain’s low level perceptual system does not distinguish between the virtual and the real world; the brain takes what it sees and hears in a surrounding environment as given (…) Therefore, if they had an experience with the illusion of time travel, there is implicit learning that the past is mutable, that is: ‘my own past decisions don’t matter because they’re changeable’.”

The latest study, published in the journal âFrontiers in Psychologyâ featured a scenario wherein 32 test subjects witnessed a brutal multiple murder. In the virtual scenario, (presumably designed to induce both a moral dilemma and a controllable level of trauma) a man opened fire in a crowded art gallery and âkilledâ five people.

The group then elected to âgo back in timeâ and attempt to prevent the murders.

Half of the group were not allowed to change their actions and simply had to repeat the event, the other half were allowed to intervene, but knew that doing so would result in the death of one person. Essentially, these people had to face the ethical dilemma of forfeiting the life of that one person in order to save five people. Unsurprisingly, most of the test group chose to sacrifice the one life. 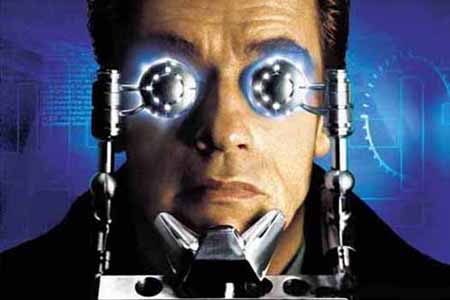 In terms of practical applications, this equipment is expected to allow people suffering with PTSD (Post Traumatic Stress Disorder) and other psychological issues to confront their previous actions/inactions and better understand them in order to forgive themselves and move on.

Such technology might also be applied to prisoners undergoing therapy and/or rehabilitation, or even survivors of violent assaults.

Dr. Friedman Doron of the Sammy Ofer School of Communications in Israel, who worked as the studyâs lead author, said that, for now, his teamâs work is the closest people can get to actual time travel. He told BBC news,

“Highly immersive virtual reality is very visceral. People hide behind the desk when they get shot. Some of the subjects duck down. It’s the best thing we can do for time travel until the physicists do their job and come up with a time machine. For now this is the closest thing.”